In the past while dieting, I always bought into the idea of needing to purchase "diet foods".  Items like spray butter substitute, low-fat mayo, etc.  With money and refrigerator space being tight, I don't want to have to buy extra "food" to accommodate my diet.  Instead, I've been avoiding seconds and really watching my portions.

I've seen a difference not only in how I feel, but also in the amount of food leftover after dinner.  Lowering my calories and paying attention to portion sizes has helped stretch those leftovers a bit further.

Here's a recap of last week: 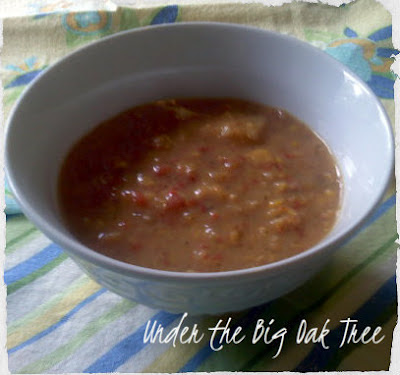 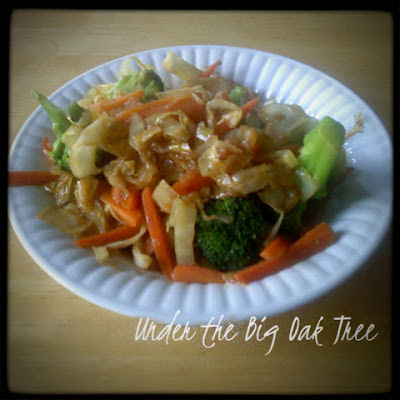 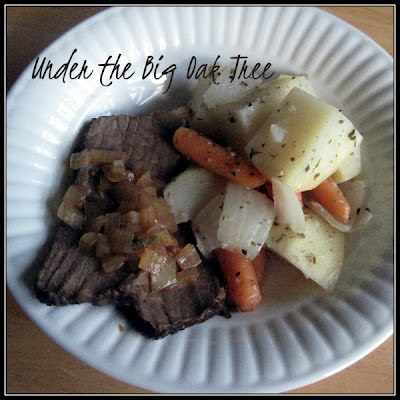 For this week's menu, I will be working from the same monthly plan as I attempted to follow the last two weeks.  We've used up all of the chicken from the freezer, so we'll probably be eating a lot of beef this week.  We'll be utilizing leftovers as much as possible, too.

So, that's a recap of last week!  Check out my June Menu Plan, to see what else I'll be cooking up this month.  Also, please share your menu ideas in the comment section of this post!

Need more menu planning inspiration? Follow me over to Menu Plan Monday hosted by I'm an Organizing Junkie! Or, if you like what you see here, you can check out my past menu plans.

You can also find this week's menu plan linked to On the Menu Monday hosted by Yvonne at Stone Gable.