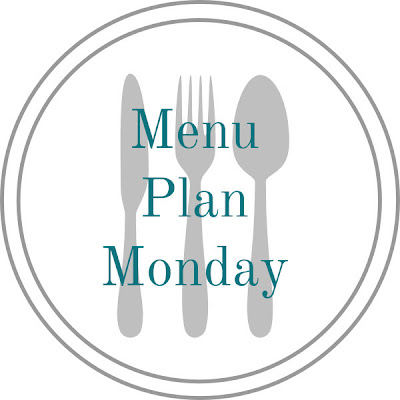 It's March!  January and February couldn't pass by quick enough for me!  Normally, I am not one to wish the time away, but last couple of month have been brutal!  I blame most of my attitude on the weather. Really, enough with the snow already!  The comfort foods, like soups and stews, that usually help keep my spirits up during the winter months just aren't enough to boost my spirits during these recent storms.  I just want this winter and the snow to be gone!  (As I type this on Sunday afternoon, we are expecting another storm this evening into tomorrow.***edit~we didn't get hit nearly as hard as we expected.  We were preparing for 8-12 inches and woke up to barely a dusting!)

Since I am wanting to work on other things around the house (in addition to working on taking care of ME), I am planning some easy meals for this week: 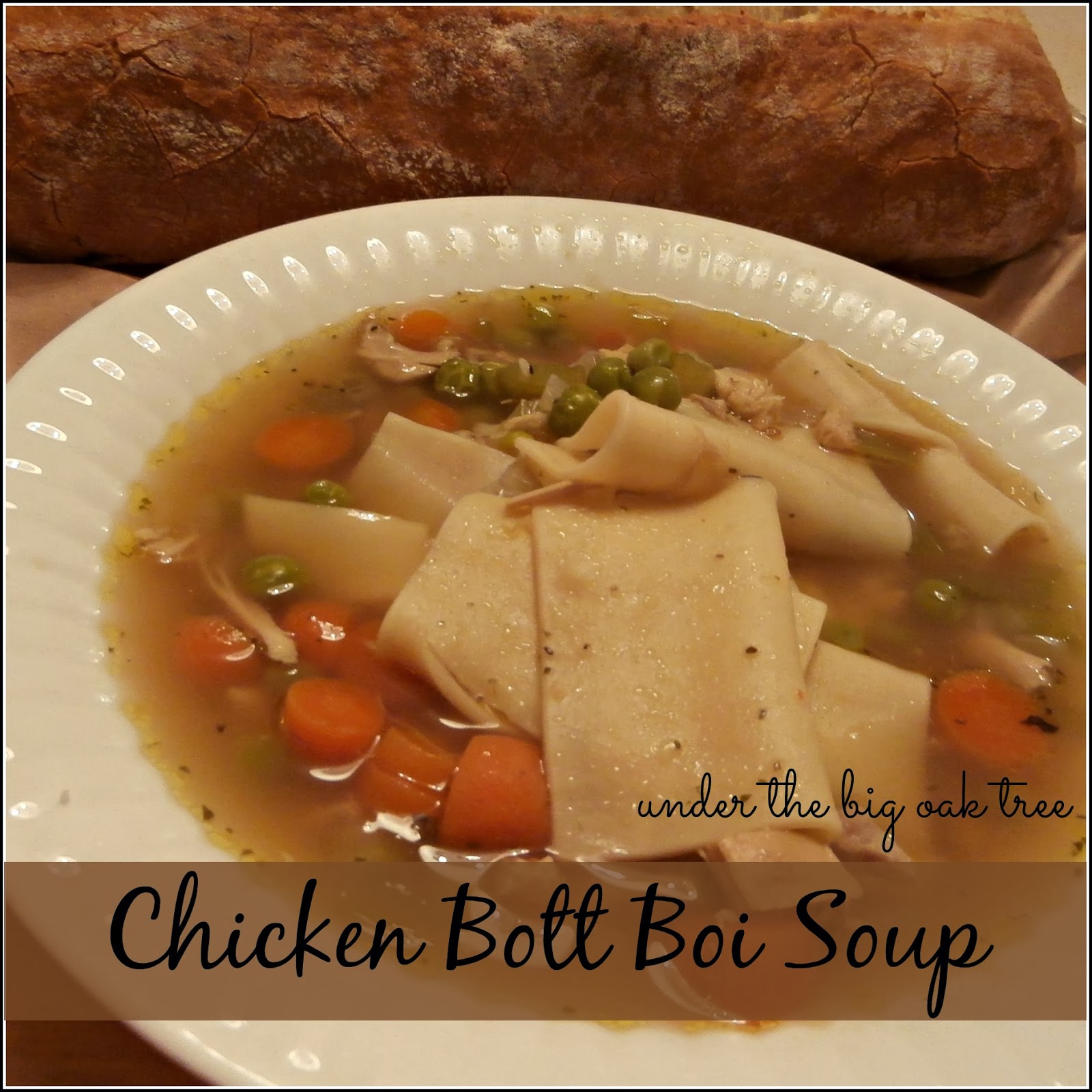 Chicken Bott Boi Soup
I'm now to the point that I don't really follow a recipe for Chicken Soup,
I just throw it together and taste as I go along to adjust seasonings.
I made a large pot of soup a few weeks ago,
when I ran to the pantry to get a bag of noodles,
I spotted several bags of Pot Pie (Bott Boi) Noodles
and decided to use them in place of our usual wide egg noodles.
Joe came in from the snow and said he really liked those noodles.
After telling him that we had more bags in the pantry,
he said "Good!  Make more!"  So, I did!
I'll be making another large pot of soup this week. 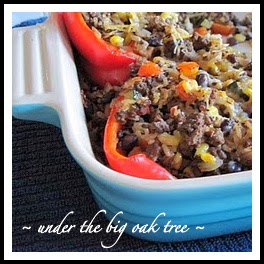 Stuffed Peppers
We love stuffed peppers and it's been a while since we've had them.
I'm going to try something a little different this time....
I'll let you know how they turn out!

Wednesday
Baked Potato Soup
While Grace played quietly in her room over the weekend,
I had the chance to watch a little Food Network!
Guy made a very delicious looking soup,
so I am going to give it a try!

Thursday
Chicken Corn Chowder
This is and has been my all-time favorite soup!
I don't have just one recipe that I love more than the other,
I just love the combination of corn, peppers, potatoes, chicken
and bacon....it's gotta have bacon!

Friday
Family Date Night
We're running some errands today,
and we'll be going out to eat while we're out and about. 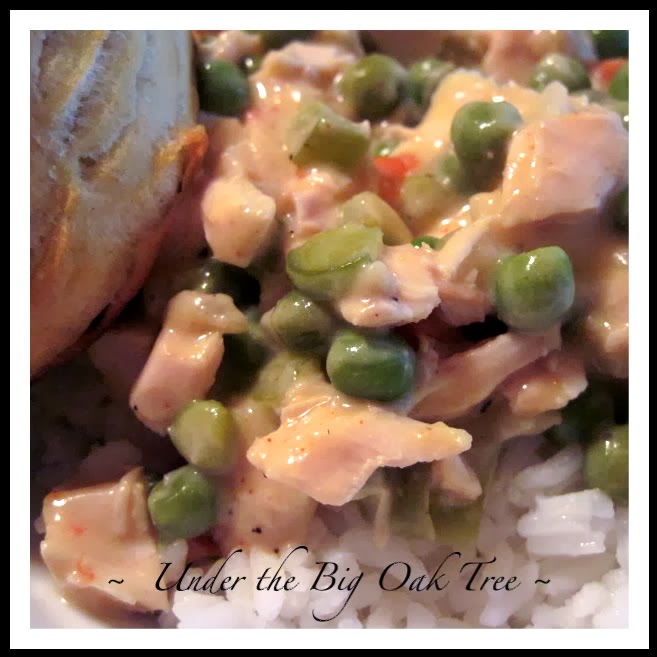 Crock Pot Chicken a la King
It's been a while since we had this dish!
Love how easy this recipe is,
perfect for a busy day around the house!

Sunday
Undecided
Today could end up being a big Sunday dinner
or just simply leftovers from during the week.
Depending on what our plans end up being for the day.

Breakfast options for the week:
Lunch options this week:

Now that you know what we're eating this week, let us know in the comments what's for dinner at your house this week! Or, if you need more menu planning inspiration? Follow me over to Menu Plan Monday hosted by I'm an Organizing Junkie! Or, if you like what you see here, you can check out my past menu plans.