I'm feeling like a disorganized mess right now.  There's still so much to do for Christmas and I'm running out of time!  I've already decided that Christmas cards aren't happening this year!  I struggled last week to get a Christmas-card-worthy photo of Grace and she just would not cooperate.  I decided instead, to make a card using a few of our favorite photos from the year and call it a New Year card!  That is, if I ever get around to ordering it!

Dinners are going to be easy again this week.  I'll be grabbing a couple of pre-made meals from the downstairs freezer to help me out this week since we'll be running errands after dinner most nights. 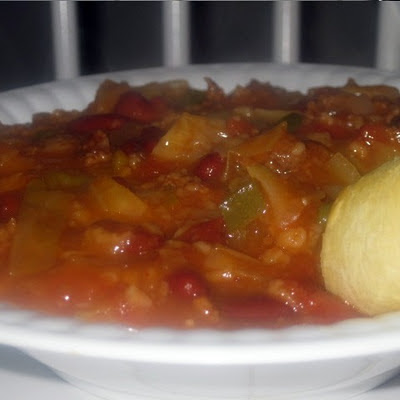 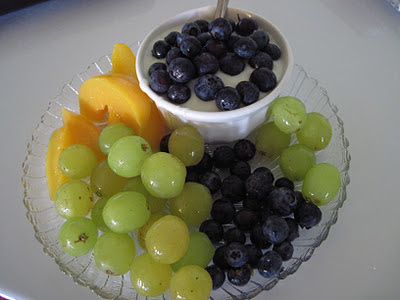 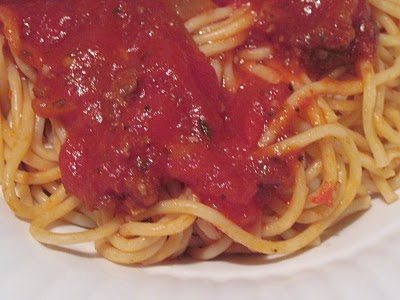 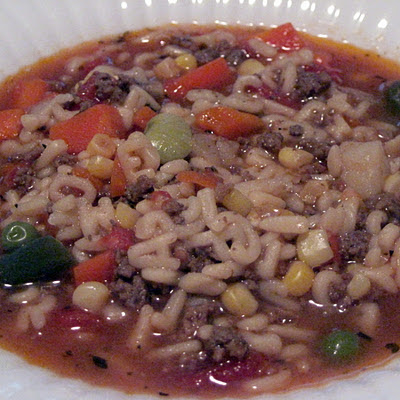 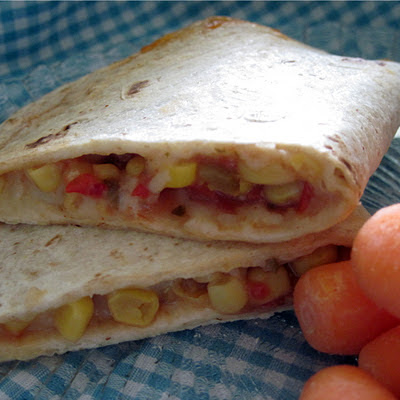 Here are a few of the desserts I'll be making this week: 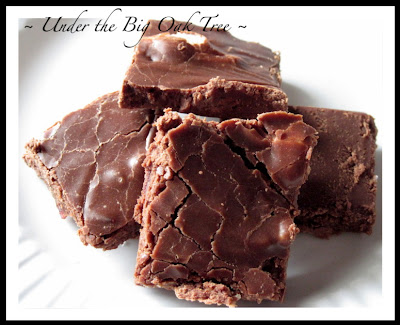 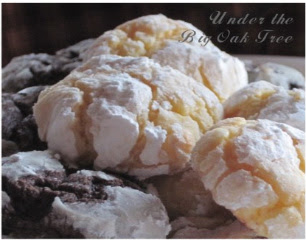 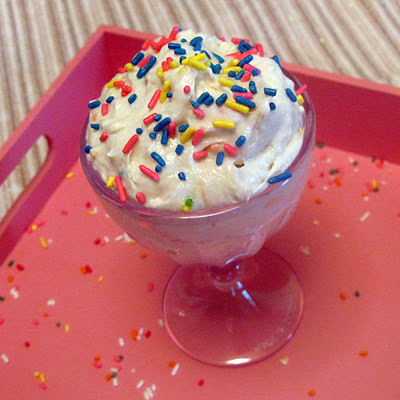 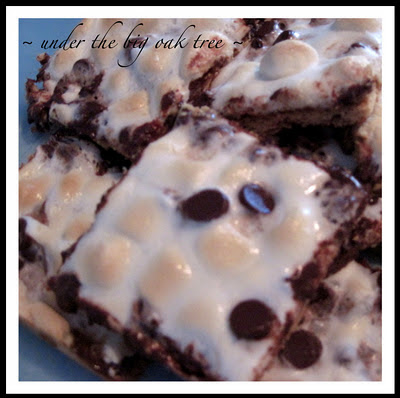 Are you looking for more links to recipes or menu planning inspiration?